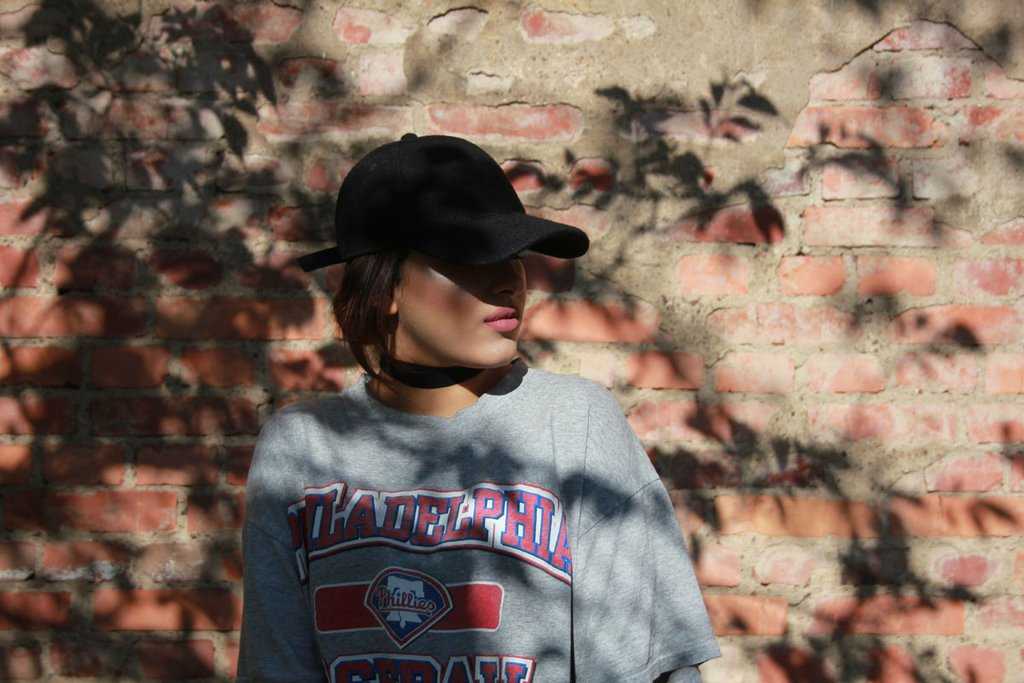 ’90s Trends That Made a Comeback 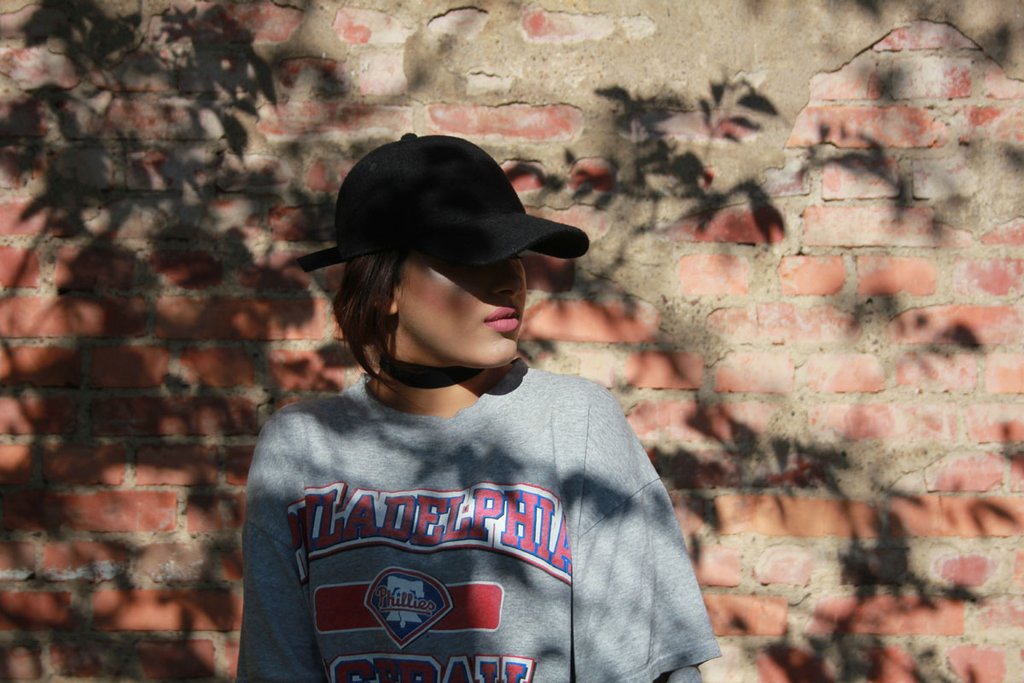 If you are a ‘90s child, then you cannot go without appreciating the turbulent comeback of the ‘90s trends we are currently witnessing. Although we have seen designers incorporate various styles from previous eras into the ongoing fashion streams on multiple occasions (sometimes it feels that’s all that they are doing but shhh – don’t tell them we said that), it feels like no decade ever has had such a strong impact on every possible sphere of our lives like the ‘90s, nor has any of those decades posed as inspiring to designers as the ‘90s have. 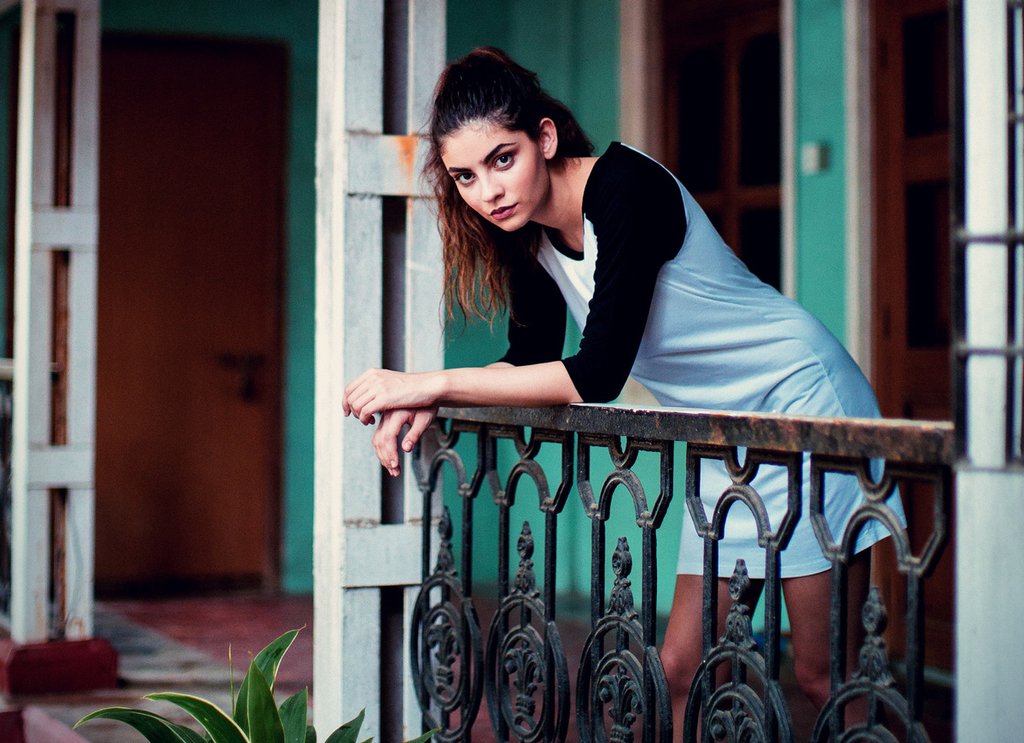 When you think about it, this is Season 02 of the ‘90s on the high and we don’t feel like the trend is going to stop any time soon. If anything, it’s only transforming rapidly, going through a metamorphosis if you will – from chokers, bell pants, dropped shoulders and Lennon sunnies to high-waist cuts, skyscraper platforms and dark makeup, everything we’re wearing today is actually screaming trends from almost three decades ago. Jesus, we’re old!

In the spirit of the paragraph above, let’s discuss some of the ‘90s fashion staples that are currently dominating the scene (and you may not even be realizing it’s the ‘90s that you are wearing):

With its huge revival on the fashion scene, ‘90s are present in almost every segment of our fashion lives. Truthfully speaking, although some elements are more prominent than others, there is a feeling of accents rather than copying present, at least when we’re talking about clothing elements. What we keep on seeing are modern pieces paired with prominent ‘90s elements; they move away from the slouchy kitsch and focus on the modern sleek with just a pinch of ‘90s ingredients working themselves into the 2017 outfits. 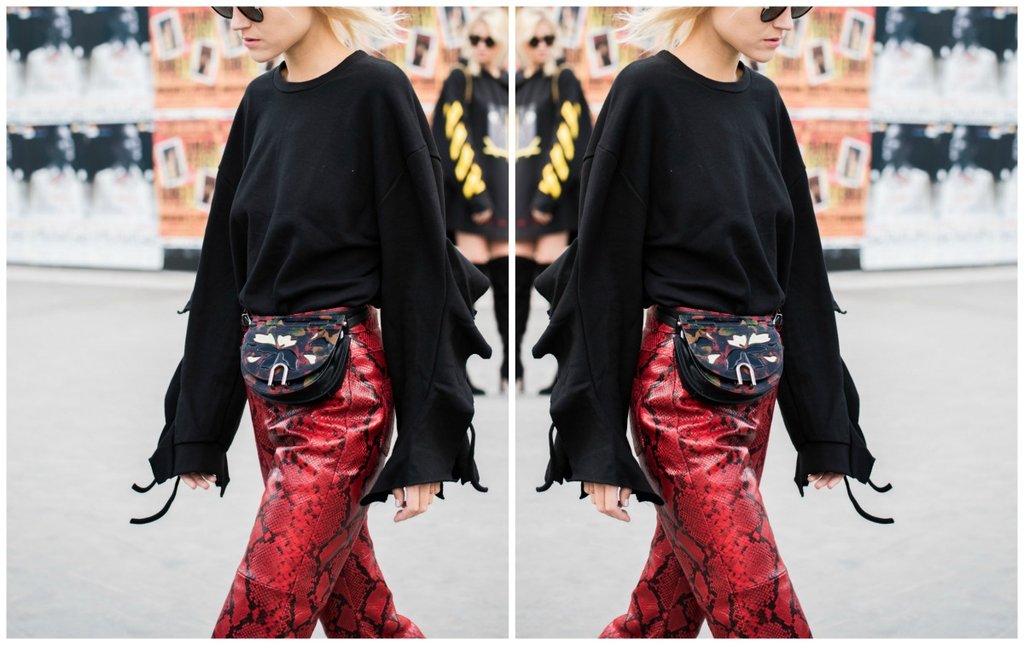 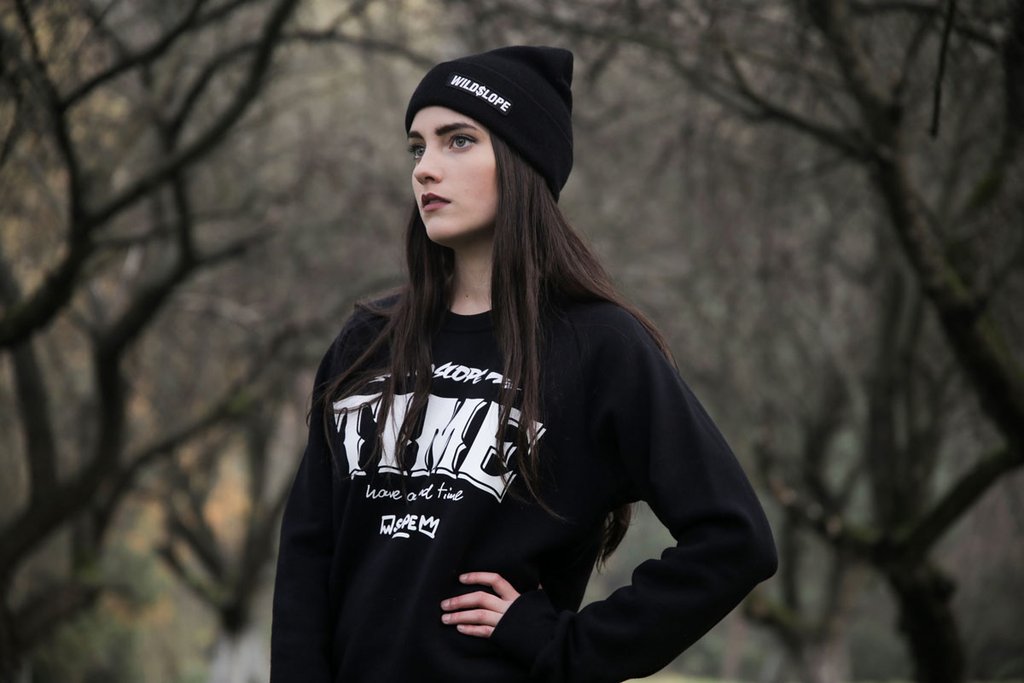 Is it safe to say that grunge is back? Yes, it is, at least judging by the ‘90s minimalism revival. Celebs like Rihanna, Gigi Hadid, Kendall Jenner, Kylie Jenner, and plenty of others have been spotted surfing on the ‘90s wave and doing it superbly.

Just like the clothing elements, ‘90s shoes have also seen a huge comeback with a slight androgynous feel to them. Lovers of the celebrated ‘90s grunge are born again thanks to current designers and their fashion visions, and they are all wearing heavy-duty, combat boots. They are gritty, tough and kind of very exciting, especially when paired with something as unexpected as silk slip dresses in florals, pink, milk white or any other delightfully gentle color. 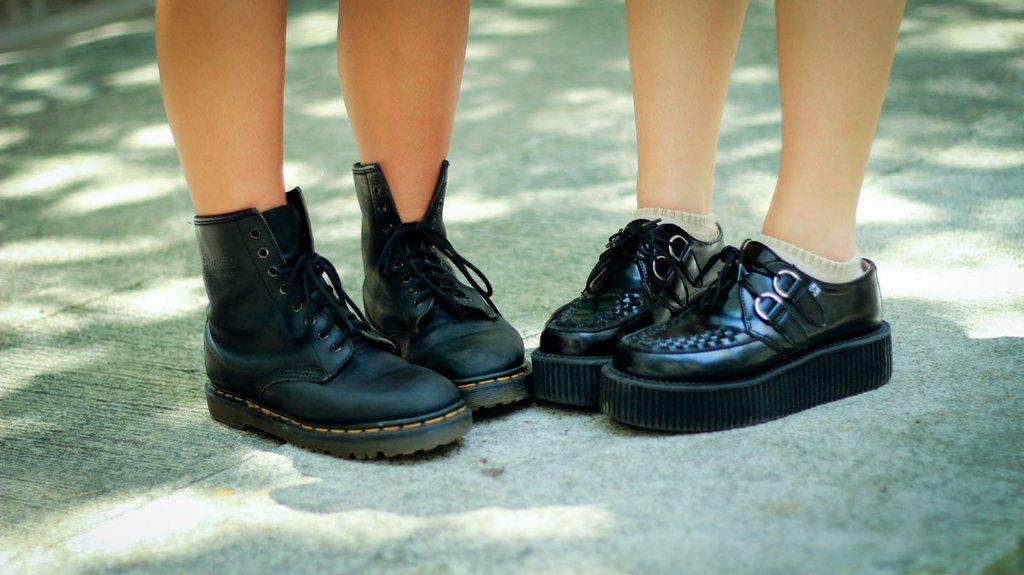 Sneakers have also seen a major comeback, especially when paired with sporty bodycon dresses. And, where would the ‘90s be without their staple shoe wear – platforms!  Although not a favorite of many, platforms do add a little kitsch drama into every outfit mix which, we’ll guess, is the whole point with platforms, anyway – to juxtapose other, wisely-picked elements. 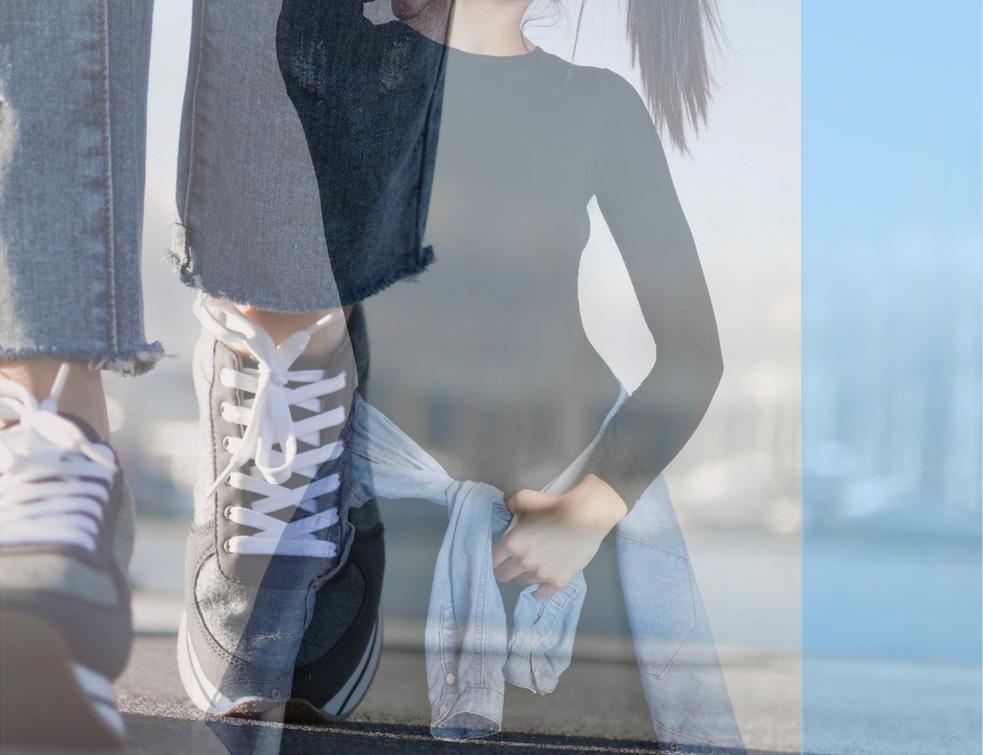 Where would the ‘90s be if there wasn’t a little goth action in its lines, right? Back in the day, when Madonna wore her famous Jean Paul Gaultier bra, she made such a revolutionary move that we’ll never stop talking about it. Bold and exquisite, the bra makes for a mixture of something incredibly exotic but, at the same time, very dangerous. This is where the ‘90s have found its dangerous, goth-like style (we’re speaking in strictly fashion terms here, though). 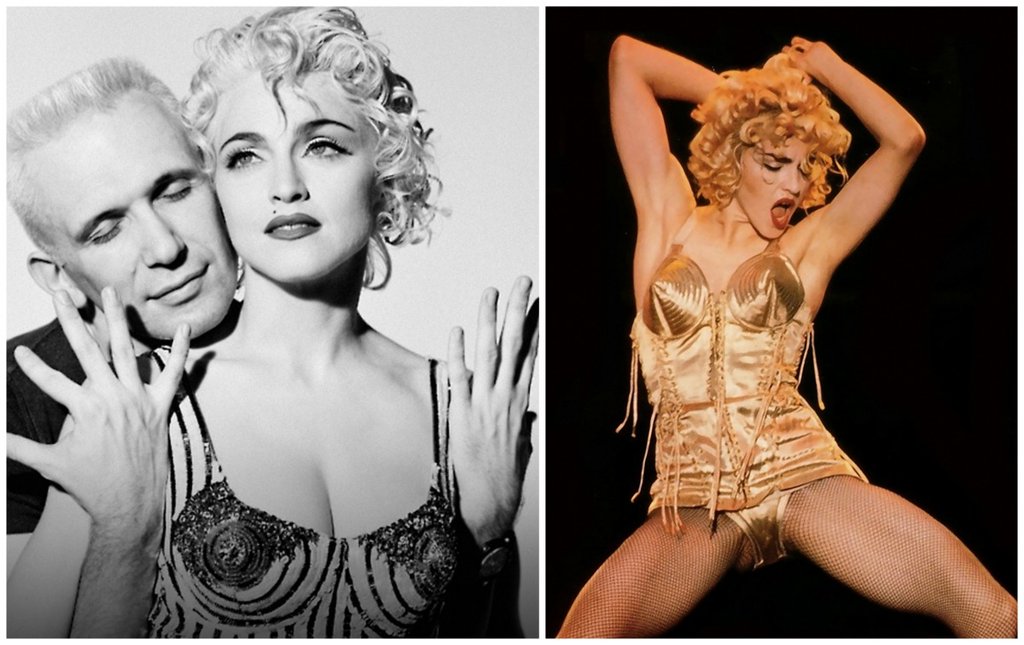 These days, that element of danger and challenge is present in all the edgy women’s gothic clothing in terms of dark clothing elements (dark lace, for instance), dark or darker makeup and jewelry that’s also a bit on the dark side (like the famous chokers). Not all ’90s accessories are goth, though; there are also hoop earrings (the bigger the better), Lennon sunnies, dark shades, tattoos and plenty of other elements that originate from the ‘90s era. 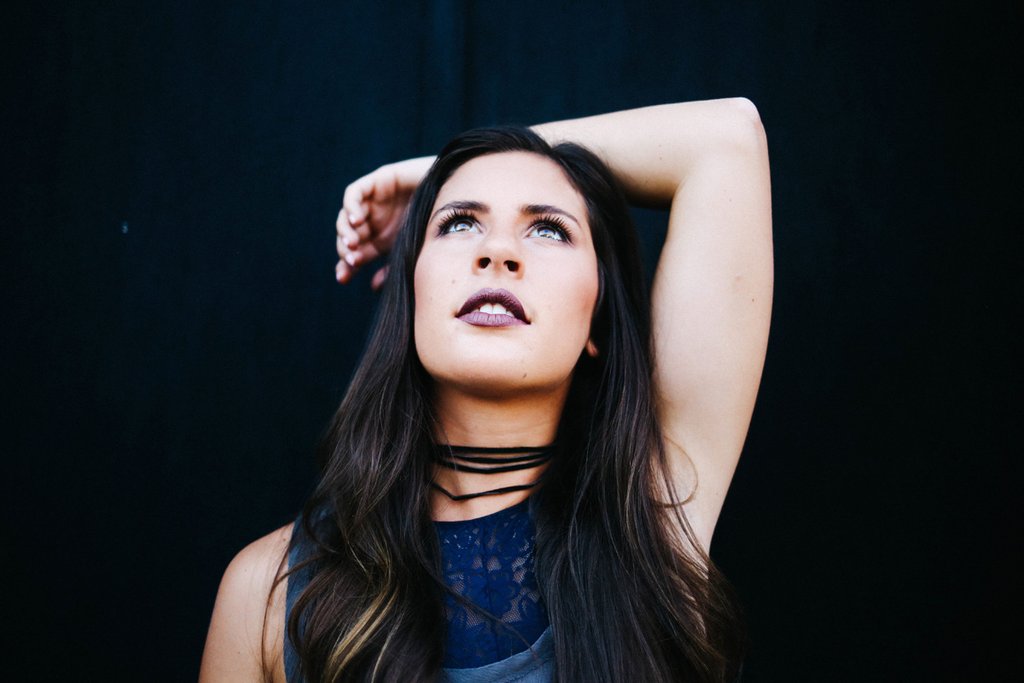 Winter Fashion Trends to Try in 2017