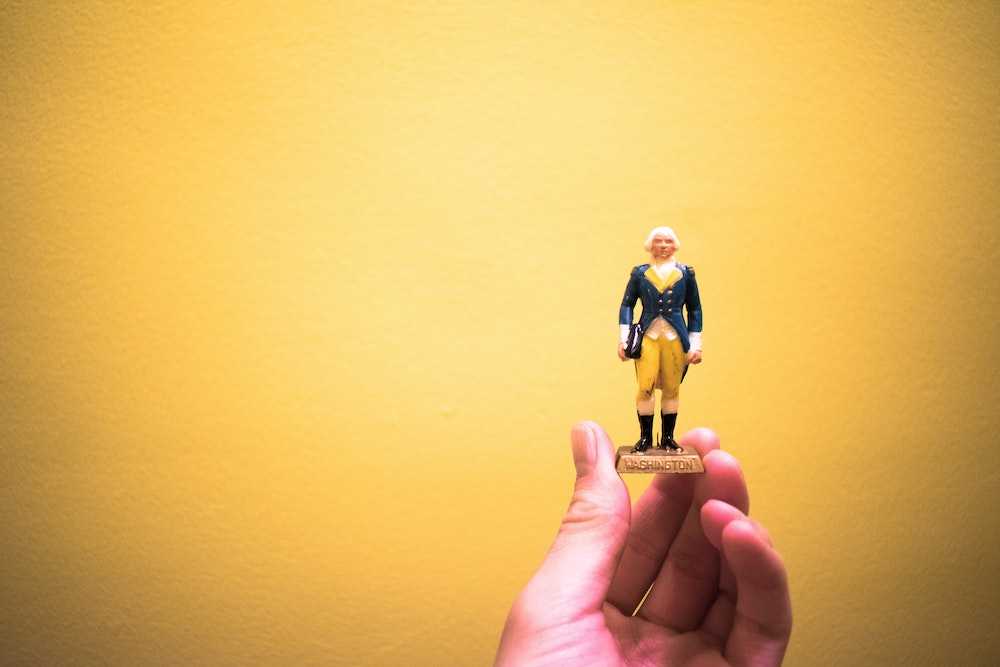 Today is President’s Day in the USA, celebrating George Washington’s Birthday and a tribute to all the other Presidents. Days like today are a reminder about the greatness that lies in each every one of us, waiting to be wakened.

Here are Pearl + Creek, in our small way we want to empower women because we know that women ‘do’ things. They create, nurture and provide. They are the glue, the strength and the power behind families, companies and nations. Without women and their energy, there is no substance. You don’t need to run a country to be significant or change the world in some way, but if you do we are right behind you.

In 1975, 95% of the women of Iceland took a day off. They refused to work, cook and look after children for a day. The result was no newspapers, flights, schools, banking, telephone service, or factories for one day. In 1970’s the women of Iceland earned 40% less than men, for the same work.

In one day, the country was paralysed and it opened the eyes of many. Banks stores, nurseries, schools and factories closed, left many fathers with no choice but to take their children to work. It worked. The pay gap shrank and gender discrimination was outlawed.

In 1980, Iceland elected its first female president, Vigdis Finnbogadottir, who held office for four terms, until 1996. Today Iceland has the highest level of gender equality in the world, with the highest level of women’s participation in the labour market, with heavily subsidised childcare, including three months’ paid parental leave to each parent.

And while women are a force to be reckoned when they work as one, they do not always support one another or work together. Here is a great post on TheFemaleHustlers. We often keep women in our tribe from loyalty, familiarity, and a whole host of other reasons. Unless you are willing to support them and know they will do the same for you, its time to align yourself with new women.

Unless they help you grow with support and unconditional understanding, without criticism or judgement, and that you do the same for them, you are rowing a boat in different directions, as round as a circle.

Yes, today is President’s Day and it is a reminder of what great things people can do when they step up to the challenge.  Remember, you don’t need to run a country to be significant or change the world in some way. But it helps if you have people around you who are like-minded and like-hearted because alone you can thrive, but together you can change the world.

If you have read to the bottom of this article, please leave a quote and click this link to get 30% off anything on the store.

How to Get Rid of Valentine’s Day Stress for Good

The Best Morning Journal Rituals to Get Your Day Started

’90s Trends That Made a Comeback

The Best Morning Journal Rituals to Get Your Day Started